Ames True Temper specializes in the manufacture of non-powered lawn and garden products.  Founded in 1774 it is among the oldest business corporations in the United States having manufactured shovels throughout America’s history including the gold rush, building of America’s railroads and for the Union Army of the Civil War.  Their manufacturing plant is located in Central Pennsylvania, and produces over 1.5 million wheelbarrows each year.  Their Harrisburg plant has been in continual operation since 1876.

MHA provided architectural design services for a new 1.4 million square foot facility for Ames True-Temper in Carlisle Pennsylvania as their central distribution facility in the Northeast.

The 600 ft x 1,600 ft building was constructed in two phases, with 1.1 million square feet under Phase 1 and a subsequent 300,000 square foot expansion under a Phase 2 four years later. 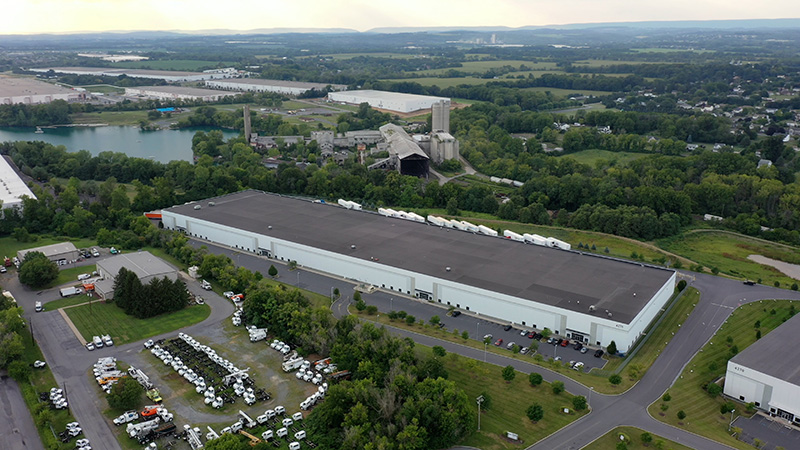 Part of the Lehigh Valley Tradeport, this single dock, multi-tenant building is composed with precast panels. 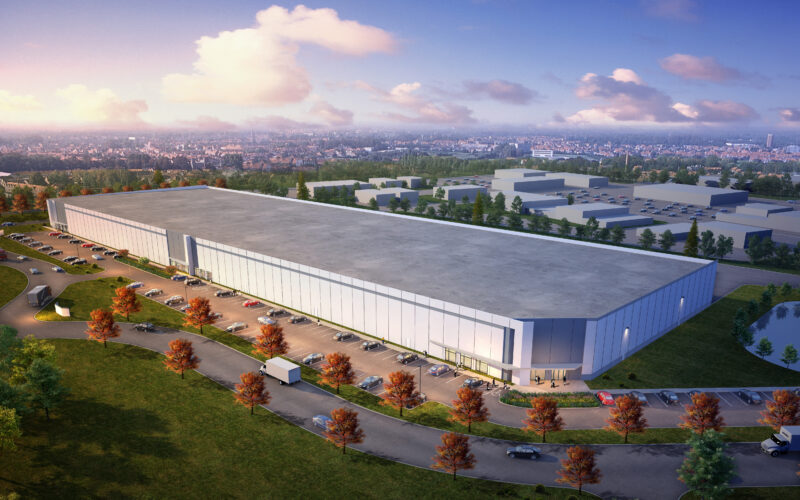 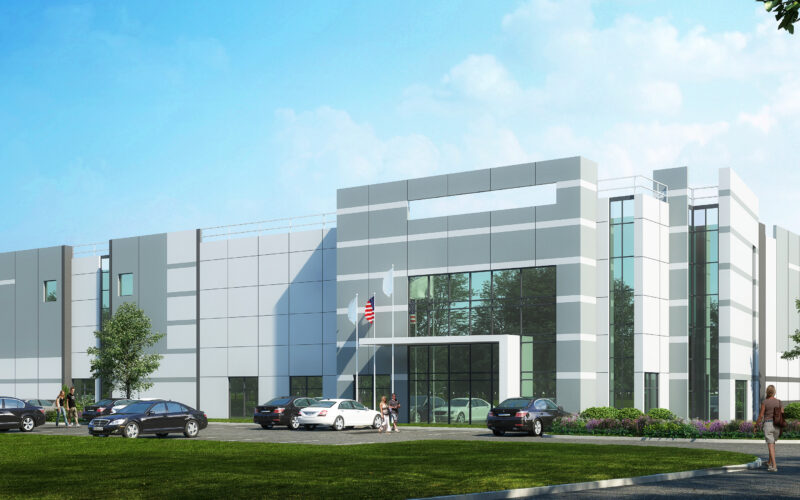