The project included the restoration and adaptive re-use of the Administration Building, an existing historic five-story reinforced concrete building constructed in the 1930s.  Vacant since the mid 1970s, the building was restored in 2017 with State Historic Preservation Office (SHPO) approval to accommodate business and food manufacturing uses.

Historic restoration of large courtyard atrium facades within Building B – included the removal of the original glazed skylight that exposed the original internal facades of the atrium to weathering.  Concrete repairs were performed in areas where spalling and cracking of the columns, spandrel beams and balconies occurred due to moisture penetration.

Restoration and adaptive re-use of 1.2 million square feet within Building A, an eight story 2.2 million square foot facility – vacant since the mid 1970s, the building was renovated in 2002 for the NYC Unified Court Systems and to support industrial and advanced technology tenants.

Rehabilitation of the BAT Administration or Annex Building 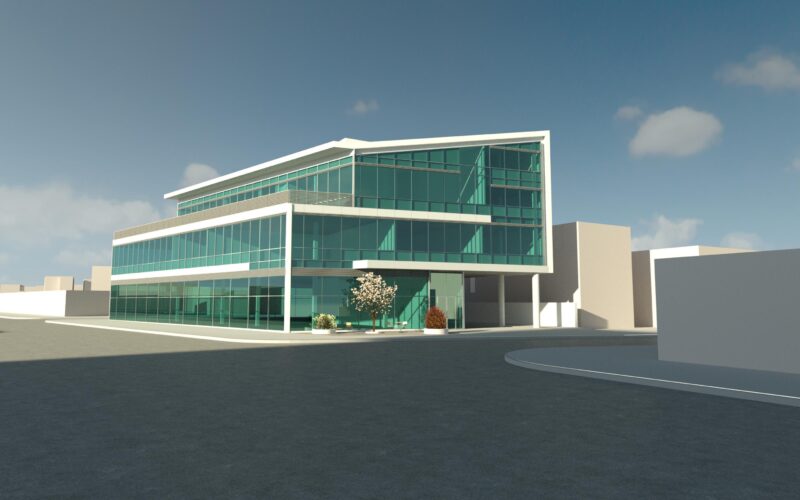 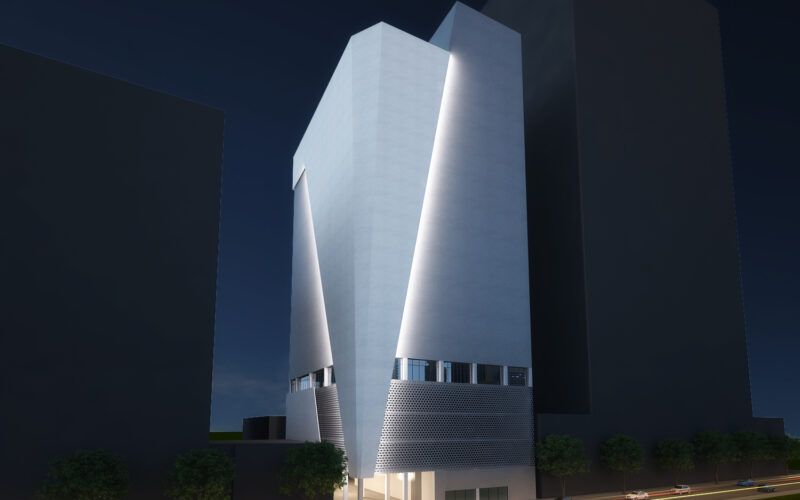 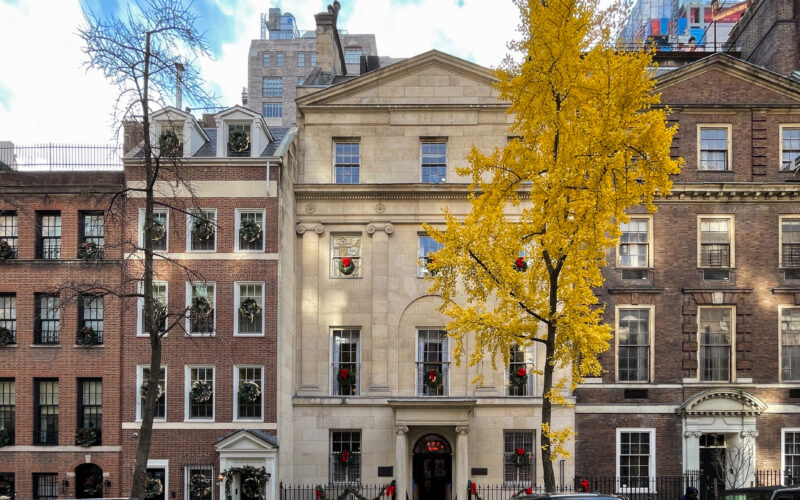 130 East 8oth Street is a 5 story Neo-Classic townhouse designed by Mott B. Schmidt in 1927 for Vincent Astor of NY’s prominent Astor family.